In 1960, the first visible laser made of ruby. In the same year, He Ne lasers were also made. Semiconductor laser was produced in 1962; Tunable dye lasers were also born in 1963. Because laser has excellent monochromaticity, high brightness and high directivity, the development of laser has been widely used and caused great changes in science and technology. 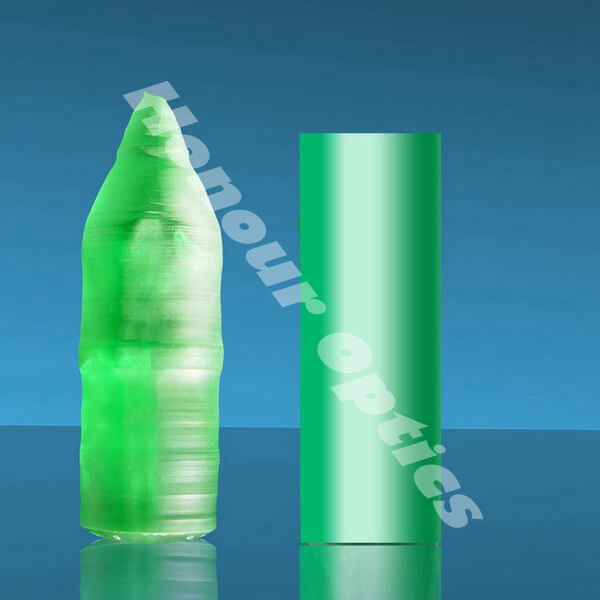 Semiconductor lasers are lasers that use semiconductor materials as working materials. It has the characteristics of small volume and long service life, and can be pumped by simple injection current. Its working voltage and current are compatible with the integrated circuit, so it can be integrated with it. Because of these advantages, semiconductor diode lasers have been widely used in laser communication, optical storage, optical gyroscope, laser printing, ranging and radar. It realizes the particle number inversion of nonequilibrium carriers between the energy band and impurity energy level of semiconductor material through a certain excitation mode. When a large number of electrons in the state of particle number inversion recombine with holes, stimulated emission will occur